How to give feedback without offending 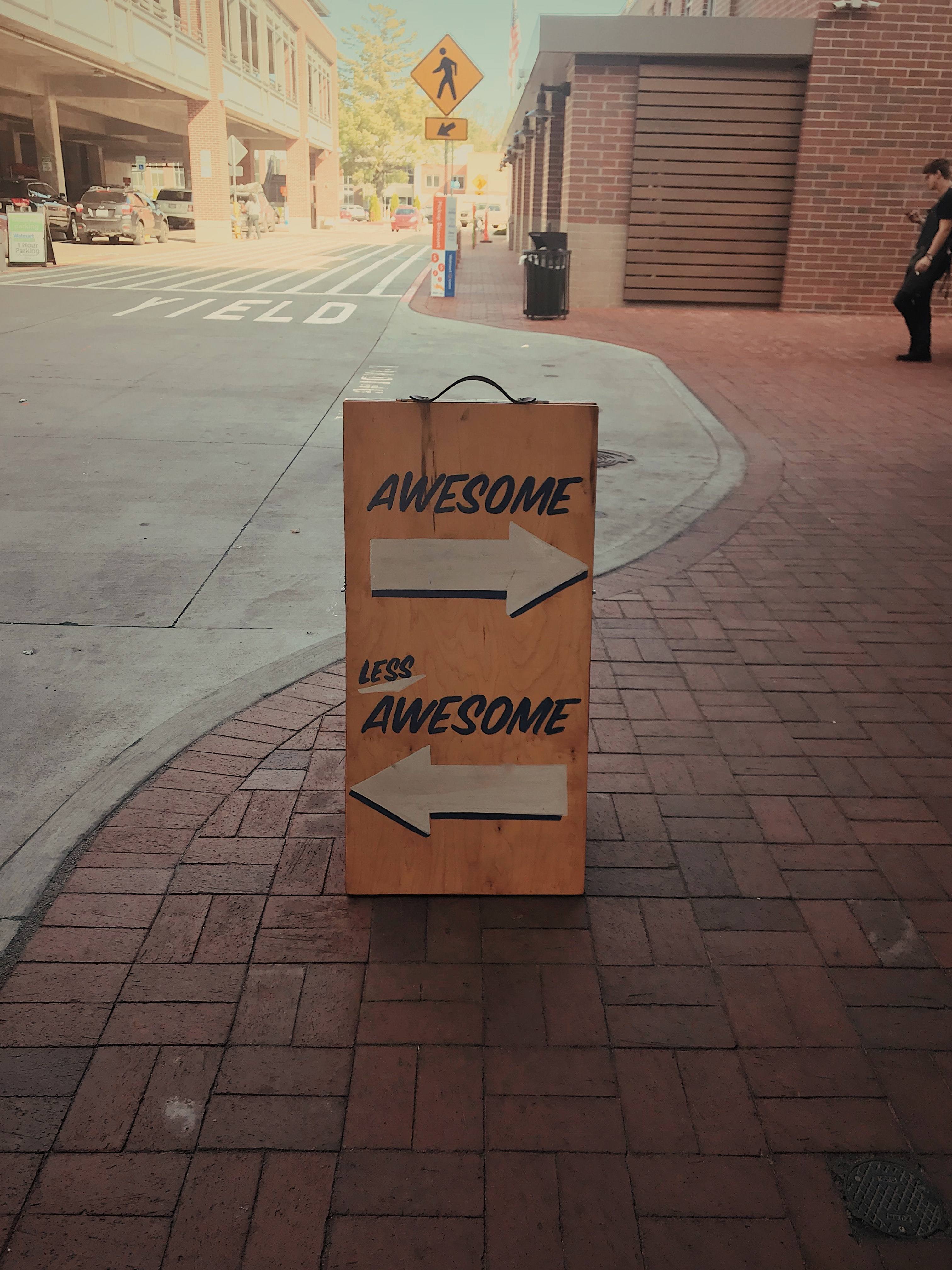 26 Feb How to give feedback without offending

“Criticism, like rain, should be gentle enough to nourish a man’s growth without destroying his roots.” 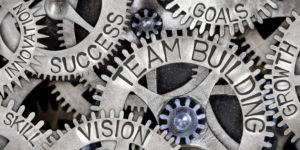 Why would you give feedback at all?

There are several reasons why giving your team feedback is a good idea, but it is really important to do it in the right way without offending them. Depending on their personality, this could be difficult. If someone is a hostile and confident person, they may not take feedback onboard effectively, however if you put it to them in the right way it will be successful.

The point of giving feedback is to create self-awareness of an action or personality the other person is portraying. You may want them to realise the effect they are having on others. The result of this feedback can vary. They can either explain their reasonings to you so that you understand their point of view, or they will understand where you are coming from and amend their behaviours. The final outcome of the process should also be self-improvement or improved performance for the benefit of the team around you and the business as a whole.

Give feedback without offending: Know why they might be offended

The way people take feedback will depend on a lot of factures, but I believe that even though these should be considered there is always a way to give feedback without offending someone. A person’s response could depend on the following. It is worth keeping these in mind when you do give feedback so that you are not shocked by their reactions.

In order to give feedback with offending your team, I would stay within a few key boundaries. Firstly, make sure you are not bombarding the person in question with negatives. Whilst you should give an example of them portraying the behaviour you are looking to improve, do not give them a list of examples of how they have acted negatively as it will feel like you are telling them off. It is easy to destroy people’s enthusiasm by being seen to be against them. Remember, although you are their manager you are also 100% on their side. You are giving them feedback because you want them to improve, not because you think they are wrong.

Want to know about how to become a Great Sales Leader? Read this blog post here; there’s lots of easy ideas!

Give feedback without offending: Keep it relevant

Secondly, I would make sure you are concentrating on relevant behaviours and not their overall beliefs. If they could make improvements to their work ethic, you can discuss this and give an example of how they have acted in a negative way. Make sure you follow the conversation up with putting together a plan in place of how they can improve, and explain your part in supporting them to achieve the positive changes. If they show willing you could add it to their personal development plan, or if it is a more sensitive matter you can keep it between the two of you. Keeping the discussion within the remit of behaviours that are relevant is very important as you don’t want to offend them as a person. For example, when you go to the GP about a stomach bug they don’t comment on the clothes you are wearing. It isn’t their expertise and it certainly isn’t relevant to the conversation in question, which could result in you being offended.

Another important point is to make sure you outweigh the negative example with plenty of positive praise. I am a big believer, and actually do it often within my own relationships as well as the training workshops I run, in commenting on several positives of a person before you give them a negative. No one likes to hear a negative even if it is put in the nicest way possible, so outweighing the comments with some positives will make them realise that you think they are doing a great job overall.

Don’t be offended yourself!

Finally, I want you to be prepared that they may come back to you with some feedback of their own. It is likely that they haven’t done research on how to give feedback without offending, so don’t be insulted if it doesn’t come out in an encouraging and effective way. Remember that they will still be processing their own feedback and may be wanted to shift the blame slightly. But do also take it on board and be conscious of your own behaviours to ensure you recognise anything they are brought to your attention.

Do you want to hear more from Selling Savvy? Sign up to our mailing list here! We love to send lots of valuable Top Tips and tangible ideas on increasing conversion and managing sales teams!